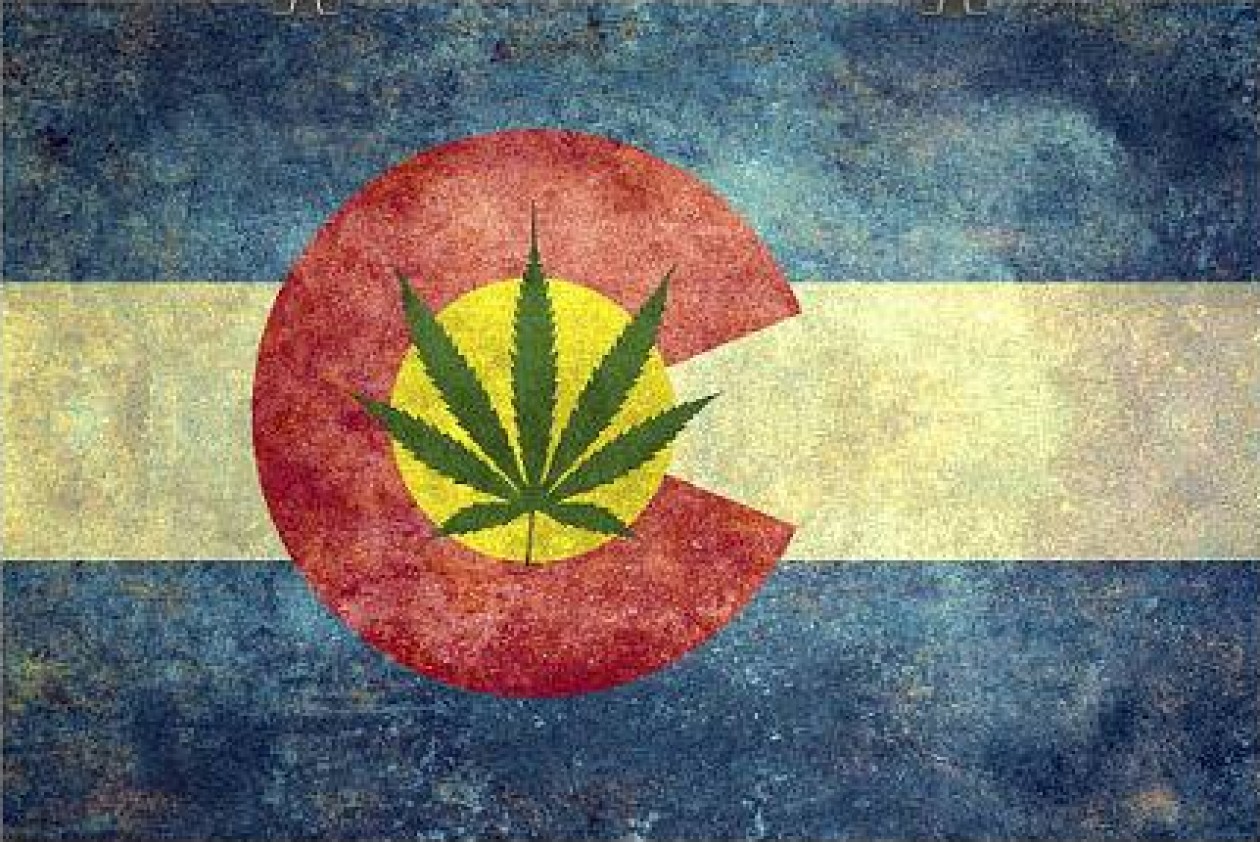 Marijuana legalization by individual States is in the national spotlight and the Supreme Court of the United States is poised to take up the divisive issue in a highly anticipated and controversial court case.  The Supreme Court is hearing a challenge to the State of Colorado’s legalization of recreational cannabis from two of its neighboring states, Nebraska and Oklahoma who are the plaintiffs in Nebraska and Oklahoma v. Colorado. 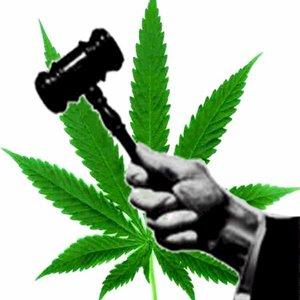 Nebraska and Oklahoma are arguing that marijuana is illegally crossing over their borders due to the fact the State of Colorado legalized recreational marijuana use for anyone over age 21.  The states argue that the federal Controlled Substances Act should override state legalization under the Supremacy Clause of the Constitution specifically addressing Article VI of the Constitution requiring federal law to prevail over contradictory state law and no state may “authorize the violation of federal law.”

However, the Supreme Court is unlikely to take up Nebraska and Oklahoma v. Colorado, watchers say, partially because one of the anticipated supporters of the case, Justice Scalia passed away and the plaintiffs’ case is potentially weak.  Without Justice Scalia, the nine-member Supreme Court is down to eight members and the vote for review could be tied at 4 to 4.  At the very least, a judicial tie would favor Colorado, the defendant in the case.  Legal experts say the plaintiffs, Nebraska and Oklahoma, lack standing.

In an interview with Tom Angell in the International Business Times, he stated “It’s hard to predict where a given justice is going to come down on anything…but my best guess is Nebraska and Oklahoma probably just lost one of their votes for granting a review.” Angell founded the cannabis advocacy group Marijuana Majority and recently analyzed Justice Scalia’s record on cannabis for Marijuana.com.

In the case, Nebraska and Oklahoma allege that marijuana from Colorado has strained their financial and legal resources by forcing them to spend time and money making arrests, housing criminals, impounding vehicles and seizing drugs. Without any statistics to support their claims, the states also allege that Colorado has failed to keep its marijuana in Colorado.

The federal government itself does not support the review, and the solicitor general urged the Supreme Court to deny the lawsuit. Still, legal experts doubt the Supreme Court wants to potentially shut down medical and recreational marijuana legalization in 35 states.

Directory420.com is a Colorado based information directory and is considered to be the best resource for the Medical and Recreational Marijuana community.  You can reach McKeagan at Directory420@Comcast.net.